While some gamers might have decided not to upgrade at all, we understand that many are currently deliberating which latest Xbox to spend money on. In the case that you are one of the people faced with this choice, we are, by all means, here to help. The reason we say this is because we will be comparing the premier ‘X’ versions of both consoles in question – the Xbox One X and the Xbox Series X.

It is important to mention that no matter how powerful your gaming console is and no matter it is the Xbox Series X or the Xbox One X, your gaming experience will be heavily impacted by your internet connection. After all, the last thing your online gaming buddies would want is a lag in your internet connection. In the case that you are currently subscribed to a low-quality internet service provider, we would really suggest a change. Our recommendation would be to go for Xfinity internet as it is reliable and fast. You can achieve this simply by contacting Xfinity customer service at https://www.localcabledeals.com/xfinity/customer-service.

Perhaps, what gamers most look forward to in a new console is its graphics. You will be glad to know that the graphics are also much improved in the Xbox Series X as compared to the Xbox One X. Microsoft itself claims that the Series X is two times better in terms of graphics processing as compared to the One X. With the Series X, you can be sure that all games will run on 4K. This is because the gaming console features a custom graphics processing unit that has a power of twelve teraflops and as many as 52 compute units that run at 1.825GHz! You know what this means, right? The Xbox Series X is the most powerful gaming console in the whole wide world when it comes to the graphics processing chip. It really beats even the much-acclaimed PlayStation 5 by a significant margin.

In addition to the in-built Solid State Drive, the Xbox Series X also has a proprietary drive port. This port is situated on the rear of the console and lets gamers plug in an additional 1 terabyte Solid State Drive if they need more storage space.

Here is maybe the most important part of the article if you are considering an upgrade from the One X to the Series X. All the games and accessories of the One X can be used for the Series X! And as awesome as it sounds, it is not something new. Xbox has been making sure that its games work for all of its consoles for quite some time. This is significant because you can effectively keep whatever you like about your previous console after you upgrade.

Yet another update in the Xbox Series controller is that it features a share button in the center of the controller. This is similar to the share button on the controllers of the Play Station 4 as well as the PlayStation 5. What the button does is that it allows you to share the screenshots and the recordings of your gameplay with others, including your friends and gaming buddies.

The controller costs about fifty bucks in the United States.

Xbox Series X’s design is quite different from other gaming consoles. Although it may be placed horizontally, it is supposed to stand vertically. The console is also significantly larger. A big motive behind such a design is to have a bigger grille at the top to allow heat to dissipate faster. Heat dissipation is crucial as the Xbox Series X is extremely powerful and will heat up if an effective heat dissipation system isn’t there.

It’s a wrap! We are optimistic this article has helped you decide whether the upgrade is worth it for you or not. 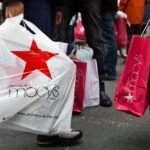 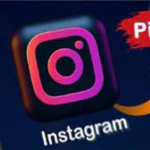 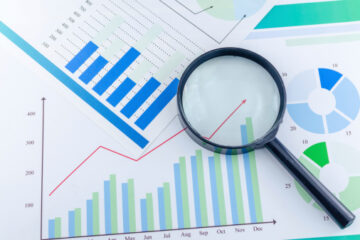 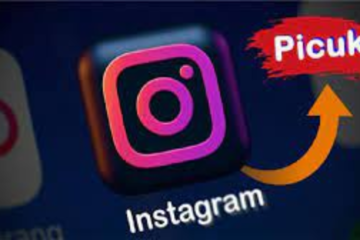